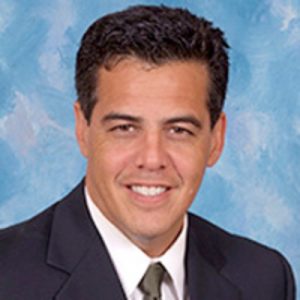 Professional Statement
Dr. Hector Pombo is a board-certified general surgeon. He specializes in general and laparoscopic surgery, including cholecystectomy (surgical removal of the gallbladder). He earned his medical degree from the University of Miami Miller School of Medicine in 1991 and completed his internship and residency at Jackson Memorial Hospital.

Dr. Pombo has been a practicing general and laparoscopic surgeon in South Florida for nearly 20 years. Since 1992, he has served as a lieutenant colonel in the United States Army Reserve, 324th Combat Support Hospital in Perrine, Florida. He has published book chapters, articles and abstracts on surgery, trauma and surgical disease since 1995.